Tropfest Australia began with humble beginnings at the Tropicana Caffé in Sydney’s inner city Darlinghurst and quickly spread to bigger venues as more and more people delighted in the short films that Tropfest is famous for. Over the past 29 years, Tropfest has screened short films all around the world – Sydney, New York, New Zealand, South East Asia, Abu Dhabi and beyond.

Since 1993, hundreds of thousands of film lovers have made up Tropfest audiences
and 2022 will mark Tropfest’s 30th year as the world’s much loved platform for short films.

Tropfest has helped kickstart the careers of some of Australia’s most successful filmmakers and screen creatives who have gone on to exciting careers in Australia and on the world stage. Filmmaking talent such as Robert Connelly (The Dry), Alethea Jones (American Woman), Nash Edgerton (Mr Inbetween), Rebel Wilson (Bridesmaids) can all thank Tropfest for exposing their films to huge audiences and giving them a career break. 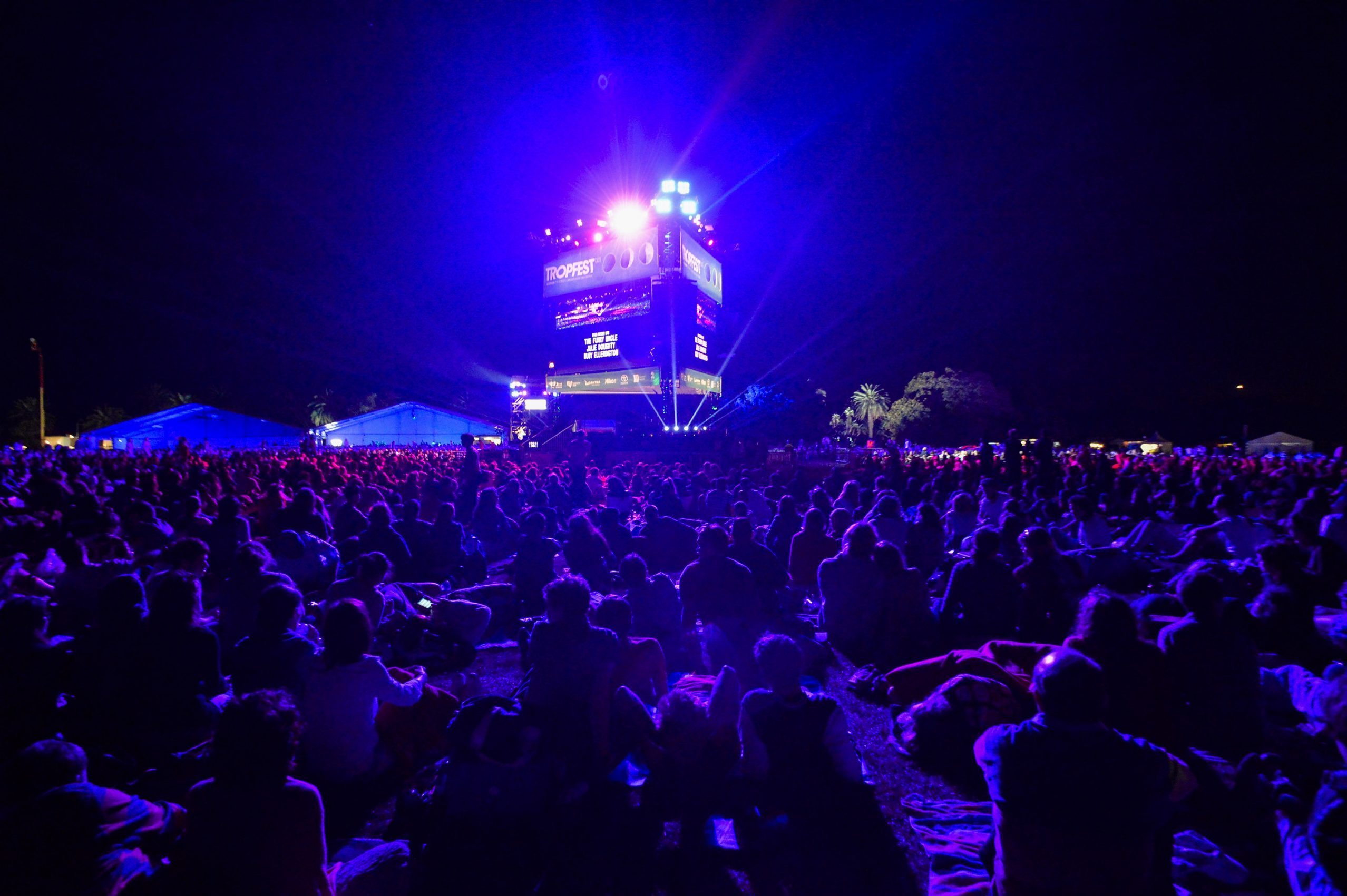